Unbelievable but true: In the Swiss National Park, visitors enter a world that has remained unchanged since a hundred years ago! 170 sqkm of unspoiled nature, untouched by man since the beginnings of the park. The perimeter of the park lies within sight of the Castell on the opposite side of the valley. A walk from here into the Val Trupchun takes you into the park. The nature reserve is fully protected from all human influences and interventions. Since its foundation in 1914, there has been no hunting or fishing, and no exploitation or maintenance of forests and pastures. The entirety of the flora and fauna are left to the natural circle of life, with no interventions being made in the natural processes.

Significant scientific research is conducted within the park, including inventory records of plant and animal species, and the study and mapping of water, soil and rock formations. The interaction of plant and animal communities (ecology) is closely monitored too.

The reserve is truly a paradise for flora and fauna – and was only established because, in the late 19th century, some Swiss citizens were worried about the future of our planet. Their intention to set up the first national park in Central Europe in Grisons was as visionary as it was unique at that time.

Since 1914, the region has been protected – with only one intervention to date, which was back in 1951 when a forest fire raged. Today, several thousand animal and plant species can be observed and admired – from dandelions to mountain pines, from the bearded vulture to deer and marmots. After more than 90 years of absence, a brown bear was spotted in 2005.

Since bears usually keep their distance from humans, you can still experience breathtaking views on your hikes through the national park – guided or on your own.

In Zernez, you will find the National Park Centre. See, hear and explore, wonder and scrutinise, and even help shape it: in the four exhibition rooms of the visitor centre, you can familiarise yourself with the National Park, its fauna and flora, its history and the inexhaustible variety of nature in a new way. It will leave you inspired for your subsequent hike through the National Park.
An audio guide in one of five languages accompanies you as you explore the exhibition. The discovery trail invites children to discover the realms of experience in their own way.

Information about the National Park Centre 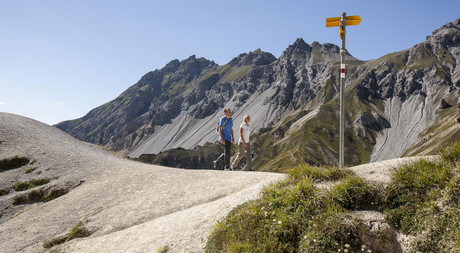 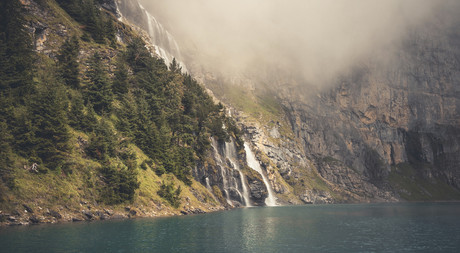 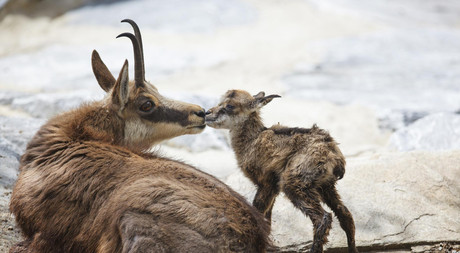