The fine Art of Relaxing

Vacations at the Castell. Four phrases that represent relaxation and inspiration: Time out. A slower pace. Time for yourself, your friends... and your family. Precious moments, enjoyment and exciting encounters. We provide the perfect backdrop, in a place where Art Nouveau and modern architecture, tradition and innovation, nature and art, fine dining and well-being come together beautifully. The Castell is a place for individualists and families, for connoisseurs and lively tots, for poets and thinkers alike.

Welcome to the other mountain – high above the Engadine village of Zuoz. Discover a fascinating hotel atmosphere. We are looking forward to welcoming you here! 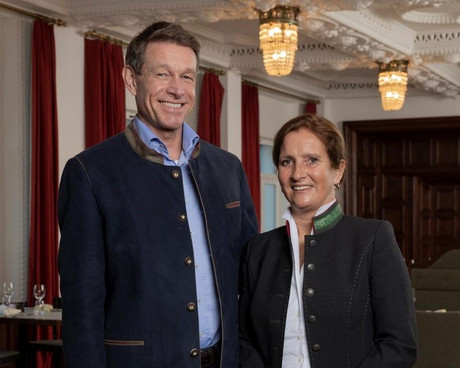 Do you sense them too, the spirits, when staying at the Castell? – It’s not surprising! On Chastlatsch Hill, just behind the hotel, traces were discovered of a settlement dating as far back as the late Bronze Age. Consequently, the area is often referred to as "power place".

In 1912/13, the Castell was built in accordance with the plans of the then renowned architect Nicolaus Hartmann – as an alpine sanatorium. His son created the hiking trails around the hotel and built the first heated pool in the canton. In the early years, celebrities from culture and commerce were the illustrious guests – such as the Bavarian heir to the throne or the writer Stefan Zweig.

In 1996, the Castell Zuoz AG with its principal shareholder Ruedi Bechtler acquired the Castell and began to convert the hotel into a meeting place for individuals seeking a little culture. He enhanced the house with his personal art collection, developed on-site projects with famous artists and organised special art events.

As a lover and collector of contemporary art, he has made the Castell a unique venue overflowing with inspiration.
In 2004, the hotel was given its current appearance. In the course of the renovation, the charm of the hotel was preserved and lively new facets were added.
The architectural evolution was implemented in collaboration with the Amsterdam UN-Studio of Ben van Berkel with the local architect Hans Jörg Ruch. 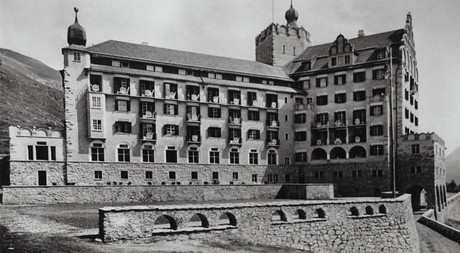 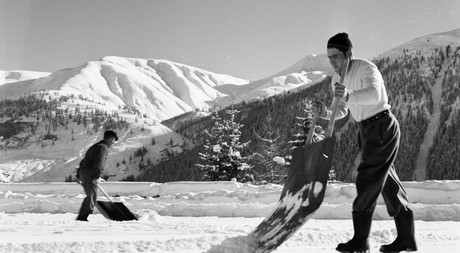 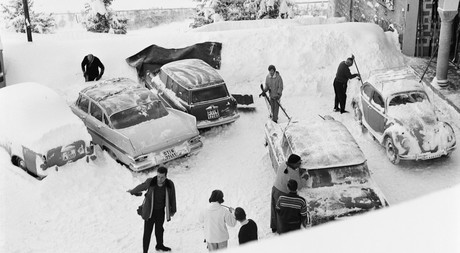 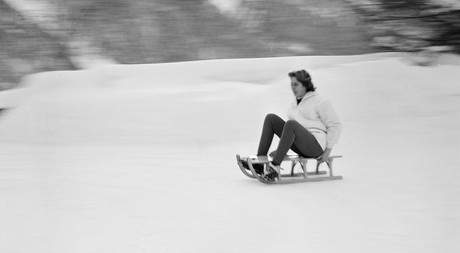